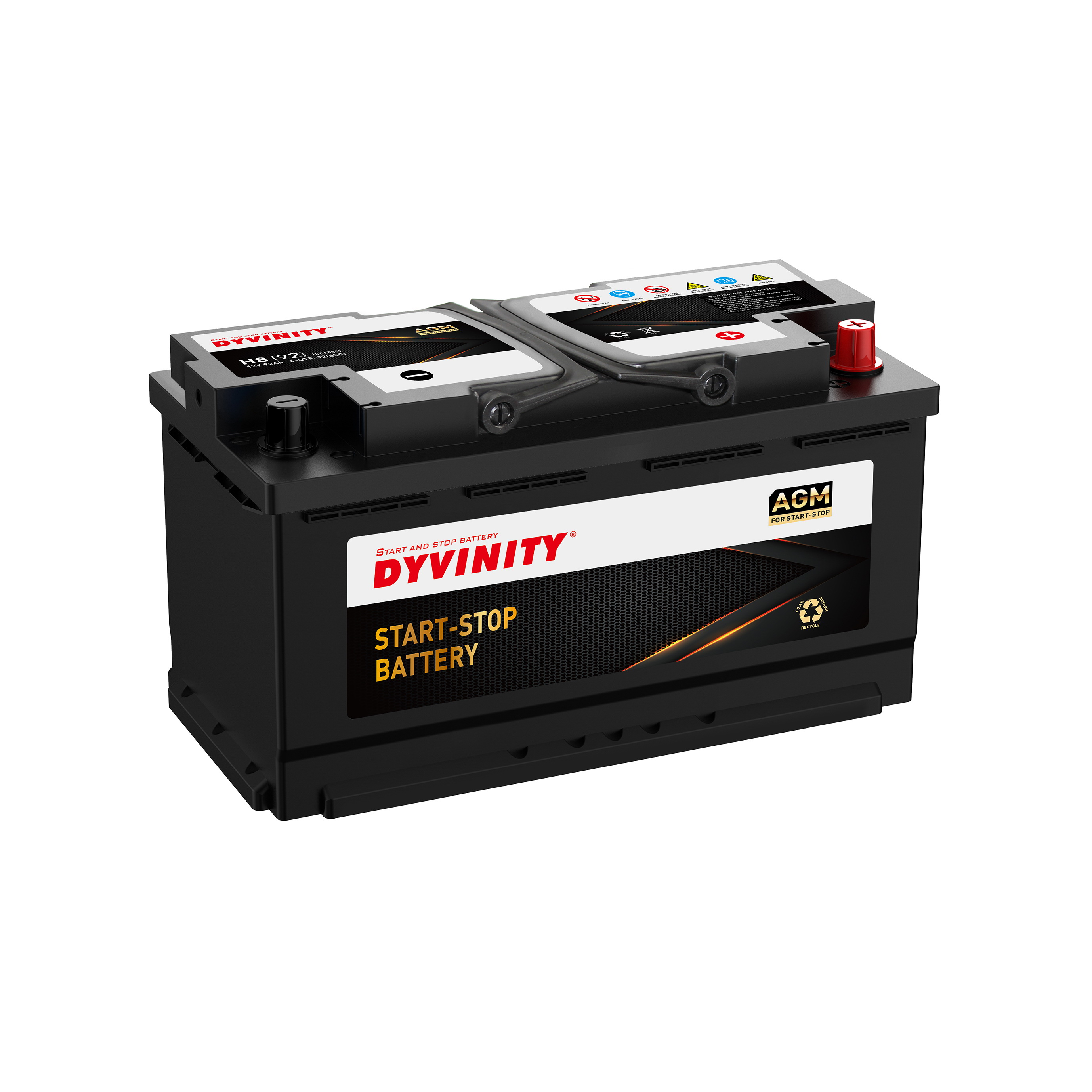 Do AGM batteries get sulfated?
This includes the brand-new “dry” sealed AGM-spiral-wound versions under the Optima, Odyssey, Exide, and Interstate names. Every time a battery is used, sulfation forms in them (discharged – recharged). They will quickly produce sulfate if overcharged, undercharged, or left discharged—some after even only a few days.

Which automotive battery is better, AGM or flooded?
We will acknowledge that there are some situations where flooded batteries are a better choice after demonstrating that AGM batteries normally perform better, have more safety features, and live longer than flooded lead-acid batteries.

What is the voltage of a fully charged AGM battery?
Before leaving, make sure the battery is completely charged. AGM batteries should read 13.00 volts or above when fully charged. The final charge should ideally be performed using an AGM-optimized charging profile.

Is an AGM battery the same as a lead acid battery?
AGM batteries have six cells, each of which has plates with insulating separators, and are comparable to conventional lead-acid batteries in this regard. The main distinction is that an AGM battery’s separators are formed of an absorbed glass mat, a substance that soaks up the battery’s acid solution.

How do I resuscitate a deeply discharged AGM battery?
According to Optima, there are three ways to recharge an AGM battery that is deeply drained (sub 10 volts):
1. Option #1: Purchase an AGM battery charger.
2. Option #2: Make your own computer processing and use an antique charger.
3. Option #3: Enlist the aid of a specialist.

How many years should a BMW AGM battery last?
How long will the battery in my BMW last? The longevity of your battery depends on several elements, but generally speaking, a battery lasts between two and five years, depending on a number of parameters.

Can I fit a stop/start battery into a normal car?
The electrical system of the car and the battery may be harmed if a conventional battery is installed in one that has idle stop-start technology. Vehicles with Idle Stop Start systems should only use suitable Idle Stop Start batteries.

Can you charge an AGM battery with a regular charger?
You can choose whether to charge an AGM battery or a flooded cell option on a lot of contemporary chargers. But if you have a VRLA battery, it’s crucial not to utilize an outdated charger designed exclusively to meet the requirements of wet cell batteries, as was mentioned above.

What is the best battery to use for a caravan?
One of the greatest and most popular options for clients looking for power is AGM deep cycle caravan batteries. The most common type of 12 Volt Deep Cycle Battery for RVs and Caravans is an AGM Deep Cycle Battery, commonly known as an Absorbed Glass Mat Battery (AGM Batteries).