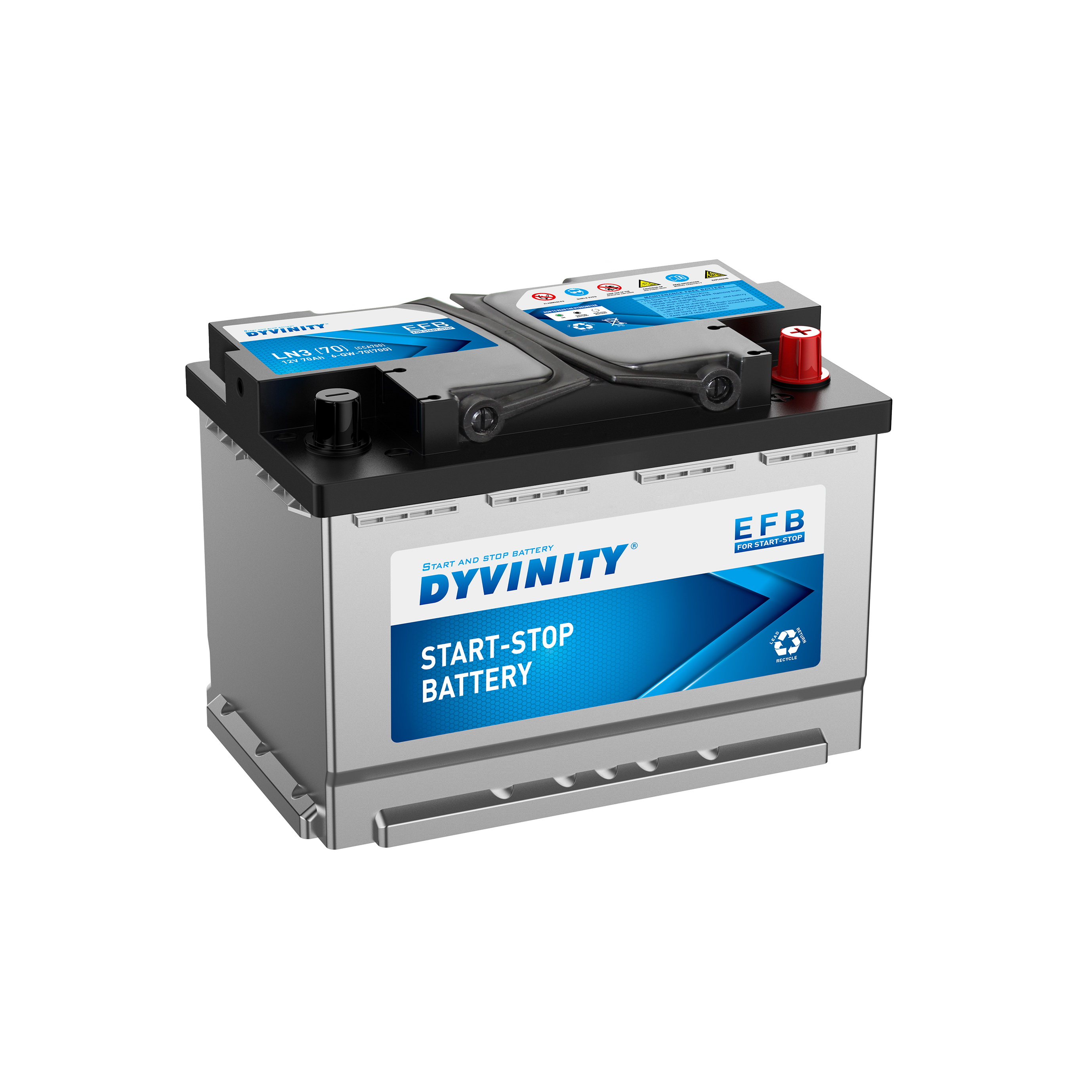 Can you jumpstart a AGM battery?
No. The jump starter functions as an extension of the vehicle’s battery when used for jump starting.

Can I replace my AGM car battery with a regular battery?
Did your car have a flooded lead acid battery when it was new? If so, you should consider upgrading to an AGM battery to take advantage of its more robust, maintenance-free construction. You have the option of switching back to a standard battery or replacing the dead AGM battery with another one.

How far can you discharge an AGM battery?
AGM offers a depth-of-discharge of 80%, while the flooded is specified at 50% DoD to achieve the same cycle life.

Deep cycle batteries are made to be discharged and recharged, such as in an electric vehicle, golf cart, RV, or another similar device.

How do I revive my dead deep cycle battery?
Add distilled water and baking soda solution to each battery cell. Use a funnel to slowly move in this direction. Switch out the battery covers. The battery should be shaken for around 30 seconds.