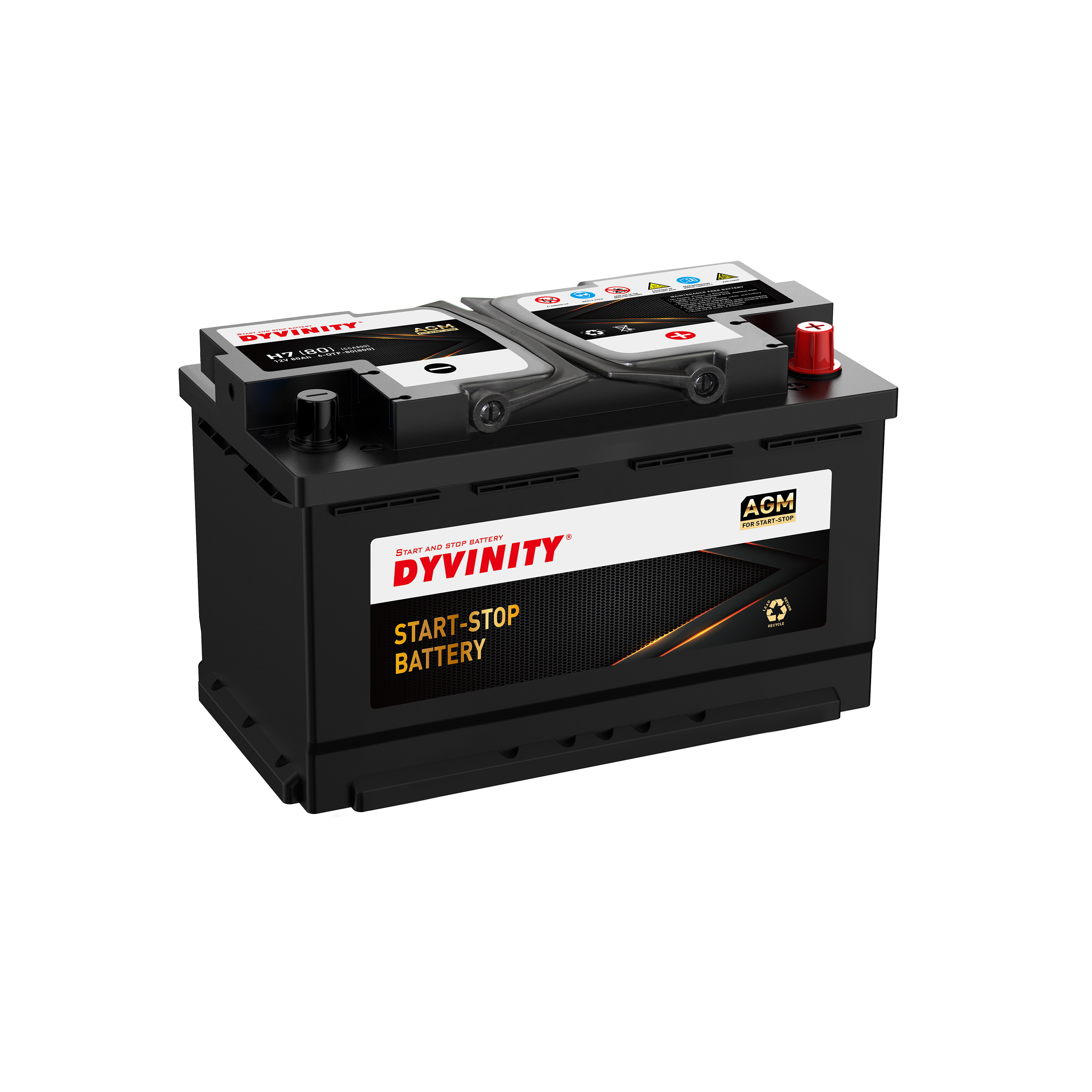 At what voltage is an AGM battery deeply discharged?
Standard lead-acid batteries are fully charged at 12.6 volts (12.8 volts for AGM or GEL batteries). For all types, 11.8V equals 0% (i.e battery fully discharged)

Can a Prius use a regular 12 v battery?
The 12V battery in a Prius can be recharged using a standard automobile battery charger. It cannot be used to recharge the car’s powerful, high-voltage battery.

How long should I expect my expensive gel car battery to last?
Gel or AGM batteries 12 volts
The typical lifespan of a 12-volt Gel or AGM battery is up to six years if kept charged when not in use. At an average ambient temperature of 25 C throughout the course of five or six years of float voltage, the battery still holds 80% of its initial capacity.

Does stop/start technology in cars actually save fuel?
Yes, you will save the fuel that the engine would have consumed when the car is immobile in instances where you are stationary with the engine running, such as in heavy traffic or while waiting for the lights to change.

Do AGM batteries require a special charger?
A specific charger is NOT necessary for AGM batteries. But LIKE ANY OTHER BATTERY, IT WILL GET BETTER CARE FROM A QUALITY “SMART” CHARGER. A typical constant voltage charger, like the one you could get at your neighborhood auto parts store, outputs power at about 12.7 volts (some are 12.6v, and some are 12.8v).

How long do AGM deep cycle batteries last?
The typical lifespan of a 12-volt Gel or AGM battery is up to six years if kept charged when not in use. At an average ambient temperature of 25 oC throughout the course of five or six years of float voltage, the battery still holds 80% of its initial capacity.

How long will a new car battery last if it is never used?
If your car battery is relatively fresh and has been well-maintained, it should last for around two weeks before it runs out of power. If your car has been idle for more than two weeks, you probably need professional help.

What happens if you put the wrong battery in your car?
Battery characteristics
Incorrect battery sizing could alter the way electrical currents flow, leading to power surges that could harm the onboard computers or other parts.

How often should I start my car to keep the battery charged?
We advise driving your car once a week for at least 30 minutes, preferably at highway speeds, to give your battery the boost it needs to stay fully charged.

Can I use an AGM battery in my caravan?
Since A.G.M. batteries don’t release any gas (hydrogen) while being charged, ventilation requirements are less of an issue. This enables them to be utilized inside a campervan in a secure manner.