As we known, lead acid battery is needed to be charged, but do you know what needs to be paid attention and how to charge? Today, we are going to talk about 12v lead acid battery charging. Hope it will be helpful for you.

Many people use lead acid battery, but they do not pay much attention to it. They do not use the batteries reasonably so that causing the battery life to be shortened, and put the blame on the manufacturers. There are four most common charging misconceptions

Secondly, lead acid battery must be charged according to the charging specifications before using. For lead acid battery, normally under the instructions in the specified two-year storage period if the use, as long as the specified density of the electrolyte used for fifteen-minute, don’t need to be charged and can be used. However, if the storage period is more than 2-year, for the reason that the partial oxidation on the plate to improve its charge capacity, it should be charged before use, about charging five-hour to eight- hour before use.

What’s more, lead acid battery overcharge. As has been mentioned above, charging not ought to be too much, but after normal use, even if the charging current is not big, but the electrolyte “boiling” for a long time. Additionally, the tiny particles on the surface of the active material fall off easily, still can make grid frame excessive oxidation, active substances and fence loose.

In many cases, lead acid battery is applied more in series than in a single unit, but charging is the weakest link. During using UPS power supply, the general battery specification states that the charging current should not exceed 0.15cc. It means that the lead acid battery will take several times to recharge after the full discharge of the UPS. This is a situation you have to take into account.

In that sense, they are generally less than 20% usable. But since the battery does not work continuously, as long as the power is restored before the battery is discharged and no power is cut off during the recharging process, there will be less influence to the load. From this point of view, the availability of lead acid battery is high with only short outages.

However, if the charger is broken down, the battery will not be capable of being recharged after one discharge, leading to the next power outage load power, but the charger only works when the battery needs to be charged. Thus, if the state of the charger can be timely monitored and an alarm should be given when abnormalities are found, the problems caused by the charger fault can be avoided and the availability of the whole lead acid battery can be improved.

But how to charge during the lead acid battery flotation charging?

When using lead acid batteries in group, the voltage of a single battery should always be tested. If the battery is vitally low, it ought to be removed in time and processed separately. What’s more, the voltage of each battery should be monitored at any time when discharging before charging. In case of any sharp drop below 10.8V, it should be replaced immediately and handled separately.

The battery pack that can be taken out individually is best handled separately:

And besides, during 12v lead acid battery charging period, in order to charge the batteries with different quality and internal resistance one by one, the author designed a simple charging circuit, as shown in FIG. As the battery is exhausted, we only need to press 0. LC enough current for 10 hours. Series lead acid battery charging must be checked regularly, otherwise it is easy to cause problems in the whole battery pack due to a single battery.

We should take12v lead acid battery charging seriously because if you do not do it properly, the battery quality may go down very quickly and it will shorten the battery lifespan in the long run. 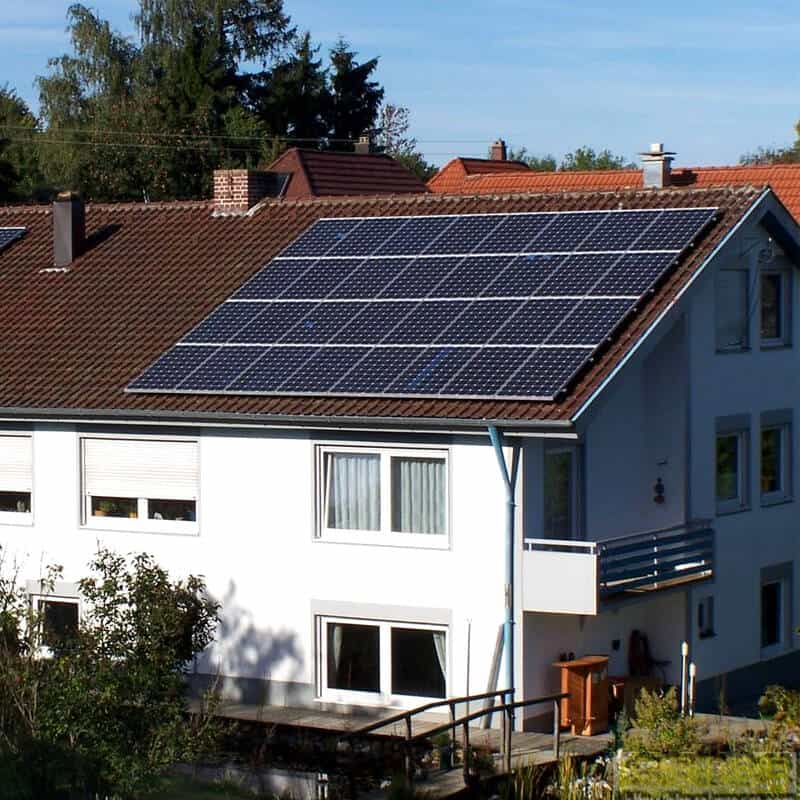 How to maintain the lead acid batteries?