In order to save fuel, more and more new vehicles are equipped with automatic start-stop systems. For the reason that the stop/ start systems need the battery to charge and discharge quickly, the normal lead acid battery cannot discharge large current for several times in a short time, and the separator plate makes the electric ions pass quickly, so that the stop/ start battery arises at the right moment. There are AGM start and stop battery, as well as EFB start and stop battery. Today, we will talk about the lifespan of AGM car batteries.

Factors Affect The Lifespan Of The AGM Car Batteries

First of all, it is cycle life. The lifespan of a battery depends on the use cycles. Usually, the AGM or flooded battery has a period from 400 to 700 times. As for gel battery, it has a cycle of 500 to 5000 times.

Secondly, it is the effect of discharge. If the battery runs hard, it will fail more likely. It only means that the larger capacity you use on your cells, the shorter lifespan it will get.

Fourthly, it is rate recharge and voltage. It is important to think about the voltage and recharge rate of a battery. A lower and slower charge is better than a faster recharge rate. Sure, it may lessen the waiting time for recharging, but fast charging your battery may cause more harm and damage than good.

If these are the factors that shorten the life of your battery, then how can we extend its lifespan? Here are some ways to continue or extend the lifespan of your AGM battery.

Ways To Extend The Lifespan of the AGM Car Batteries

To begin with, always charge your batteries. Make it to full charge every time. What’s more, always aim for an 80% to 85% state of charge, if you have enough time, always go for a full charge. Next, make sure to use a smart charger when you charge batteries, and avoid discharging your batteries below 50%. Besides, be sure to use the most potent source. Furthermore, smart solar controllers are advisable to use and intelligent controllers can switch modes automatically. Additionally, try to minimize the voltage drop in the battery’s system wiring and use the correct float voltage, which is one of the critical sides of AGM car

batteries. Last but not the least, knowing your state of charge every time will significantly help.

The Reasons for Why Does AGM Start/Stop Battery Last Longer?

It is typically cannot tell a specific number of years as an answer to the question of how long does an AGM car batteries last, for the reason that every application is different. Generally say that an AGM battery can last two to three times as long as a flooded battery. However, in the commuter car example we referenced, if a flooded battery lasts three to five years, an AGM battery could last six to ten years or longer. As for a high-vibration commercial application, a typical flooded battery may only last a few weeks, where an AGM battery could last several months. The key to maximizing AGM car batteries performance and lifespan is keeping the voltage in your battery properly-maintained with a quality battery maintenance device. With the advanced technology it uses and proper ways to expend the AGM start/stop battery, it can give you a longer lifespan. 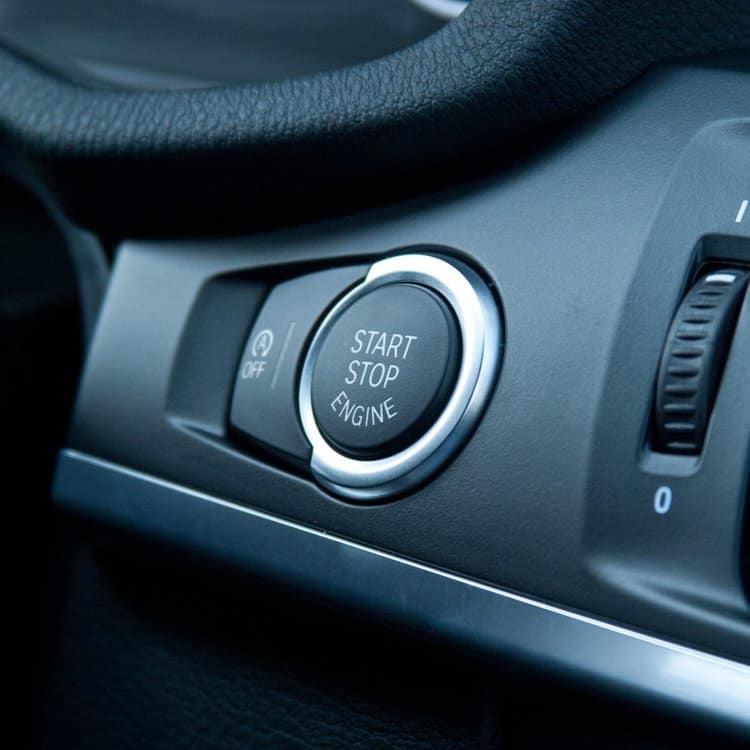 Is an AGM battery worthwhile without Auto start stop technology?

Why does the automatic start-stop system need a special battery?

How Many Years Does AGM Start Stop Battery Last?

What is a start and stop battery?
Prev
Cranking battery and 12v deep cycle marine battery
Next
Why do we need UPS battery system