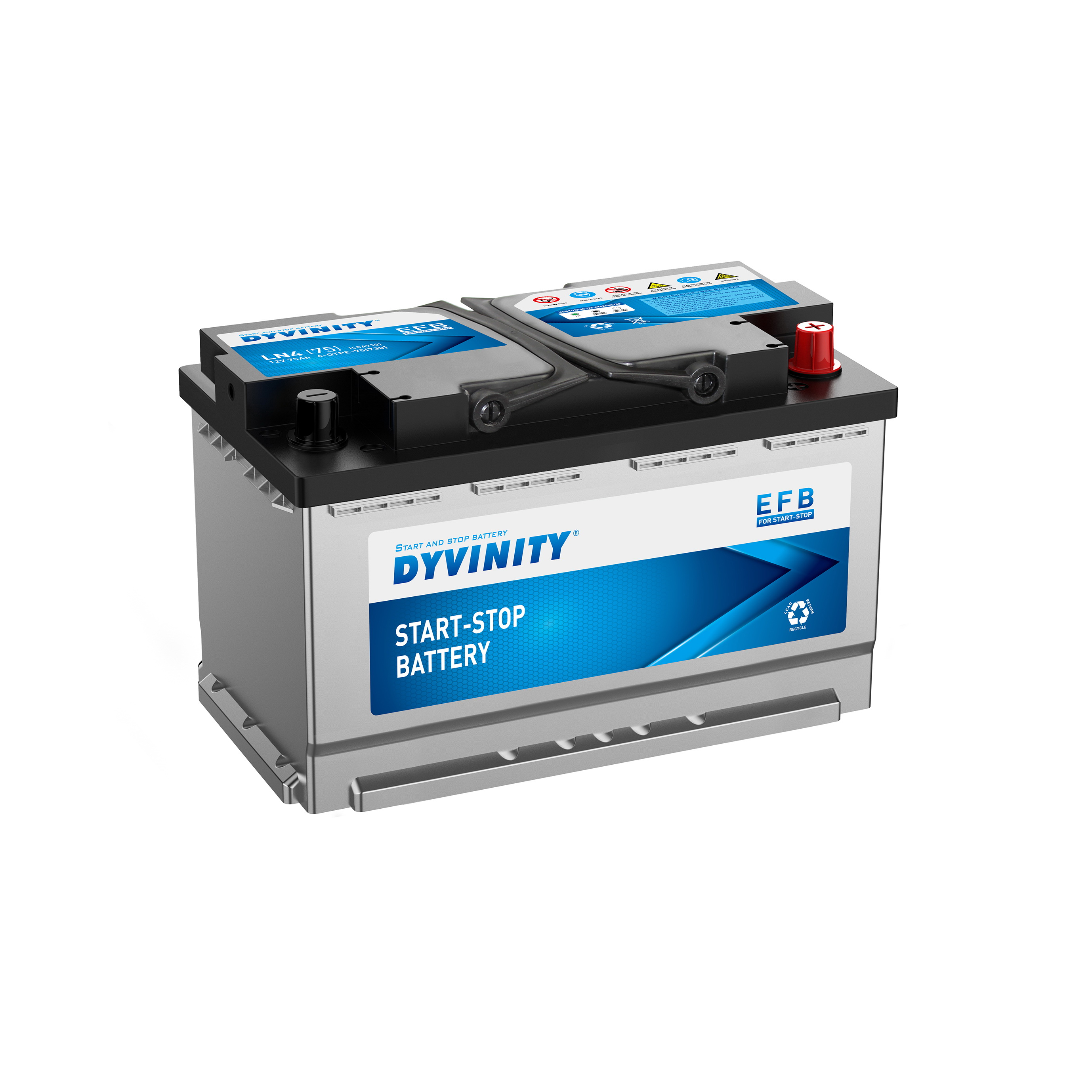 Can I replace AGM battery with a standard lead battery?
Did your car have a flooded lead acid battery when it was new? If so, you should consider upgrading to an AGM battery to take advantage of its more robust, maintenance-free construction. You have the option of switching back to a standard battery or replacing the dead AGM battery with another one.

How far can you discharge an AGM battery?
AGM offers a depth-of-discharge of 80%, while the flooded is specified at 50% DoD to achieve the same cycle life.

Can I replace an AGM car battery with a non-AGM one?
When the time comes, we advise replacing the AGM battery that came with your car from the manufacturer with another one. When strong heat tolerances are necessary, AGM batteries are frequently utilized as original equipment. This is particularly true for batteries deployed in constrained, small spaces.

Can you jumpstart an AGM battery?
No. The jump starter functions as an extension of the vehicle’s battery when used for jump-starting.

How to know if a car’s issue is the battery, starter, or alternator?
No-starting and difficult starting, dimmer lights, and issues with sound system output are a few of the things to watch out for. If your car starts, but then stalls while you’re driving, your alternator is definitely broken and your battery isn’t getting charged.

Does stop/start technology in cars actually save fuel?
Yes, you will save the fuel that the engine would have consumed when the car is immobile in instances where you are stationary with the engine running, such as in heavy traffic or while waiting for the lights to change.

Can I use a deep cycle battery to start a car?
Some deep-cycle batteries—often referred to as dual-purpose batteries—can also be used to start engines, but you should always check the CCA rating to be sure the battery has enough starting power.

Can I keep a second car starter battery around as a backup?
If it’s a decent battery, you shouldn’t need to top it off more frequently than once every two months. It should function just fine if you briefly connect jumper cables to it, but you will need to let your car idle for at least 20 minutes.

Can I fit a stop/start battery into a normal car?
The electrical system of the car and the battery may be harmed if a conventional battery is installed in one that has idle stop-start technology. Vehicles with Idle Stop Start systems should only use suitable Idle Stop Start batteries.

What is an AGM car battery?
The upgraded lead-acid battery is known as AGM, or absorbent glass mat, offers superior power to satisfy the greater electrical demands of contemporary automobiles and start-stop applications. AGM batteries are completely sealed, non-spillable, and exceptionally vibration-resistant. They also require no maintenance.