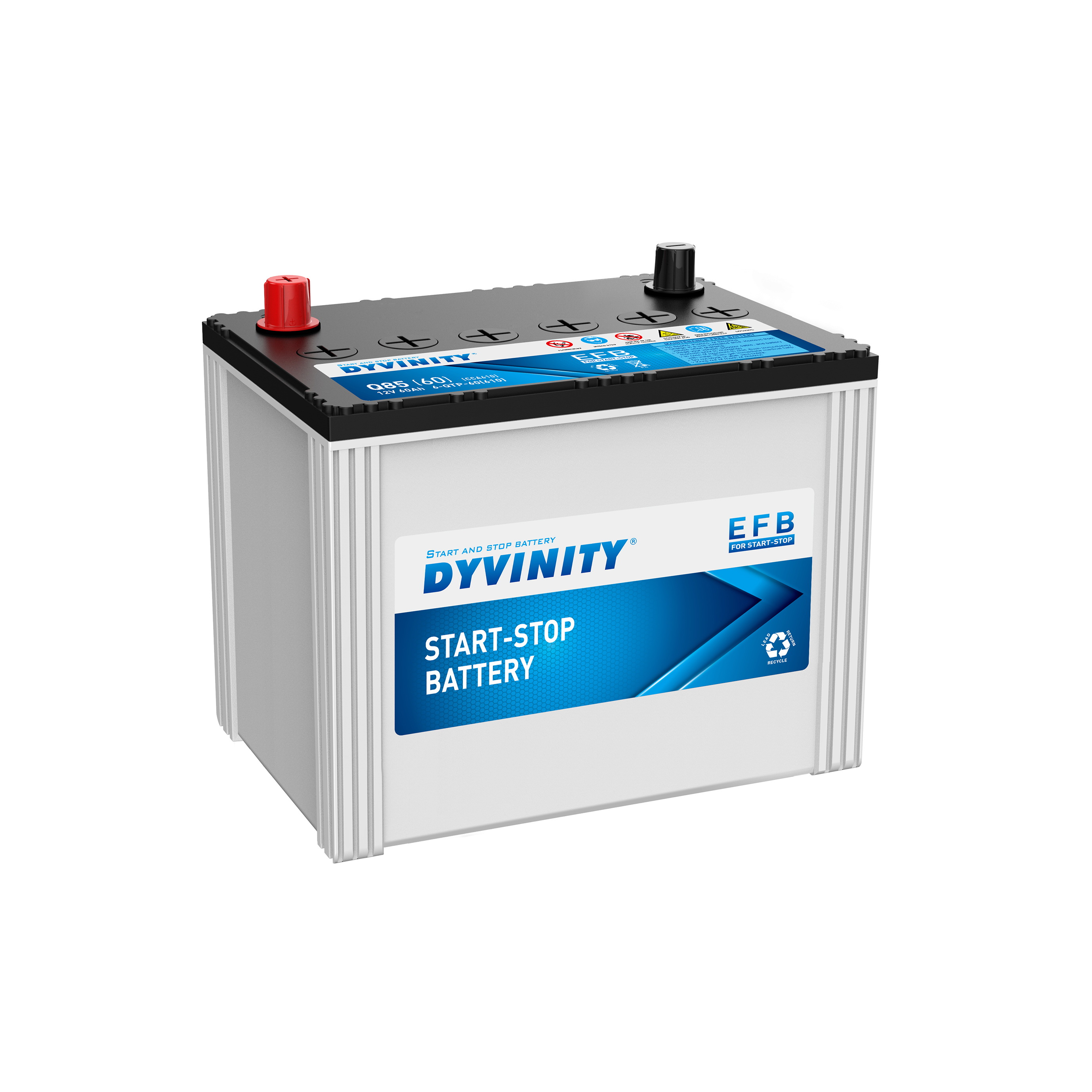 Can you charge an AGM battery with a regular charger?
You can choose whether to charge an AGM battery or a flooded cell option on a lot of contemporary chargers. But if you have a VRLA battery, it’s crucial not to utilize an outdated charger designed exclusively to meet the requirements of wet cell batteries, as was mentioned above.

How do you wire a deep cycle battery in parallel?
Using jumper wires, you can join two batteries together in parallel by connecting their negative terminals to one another and their positive terminals to the other. Positive to positive and negative to negative You CAN attach your load to ONE of the batteries, and both will be equally discharged.

Can you use a marine battery in a car?
You can utilize the marine battery for your car if it has a 12-volt rating. It will be able to function as a starter and a deep cycle battery as a result.

What is the voltage of a fully charged AGM battery?
Before leaving, make sure the battery is completely charged. AGM batteries should read 13.00 volts or above when fully charged. The final charge should ideally be performed using an AGM-optimized charging profile.

How do I know if my AGM battery is bad?
A fully charged AGM battery should be replaced if the test results are more than 20% below the fully charged voltage level. This is frequently a sign of battery aging, harm from overcharging or undercharging, or sulfating.

How far can you discharge an AGM battery?
The flooded is designed at 50% DoD to achieve the same cycle life whereas AGM gives an 80 percent depth-of-discharge.

Is the AGM battery worth it for a car?
AGM batteries can start an engine more than 60,000 times throughout their lives. That is more than three times the number of starts you can get from a regular battery. AGMs also recharge more quickly than standard batteries. Only a modest amount of battery drain occurs during engine start-up before the alternator takes over.