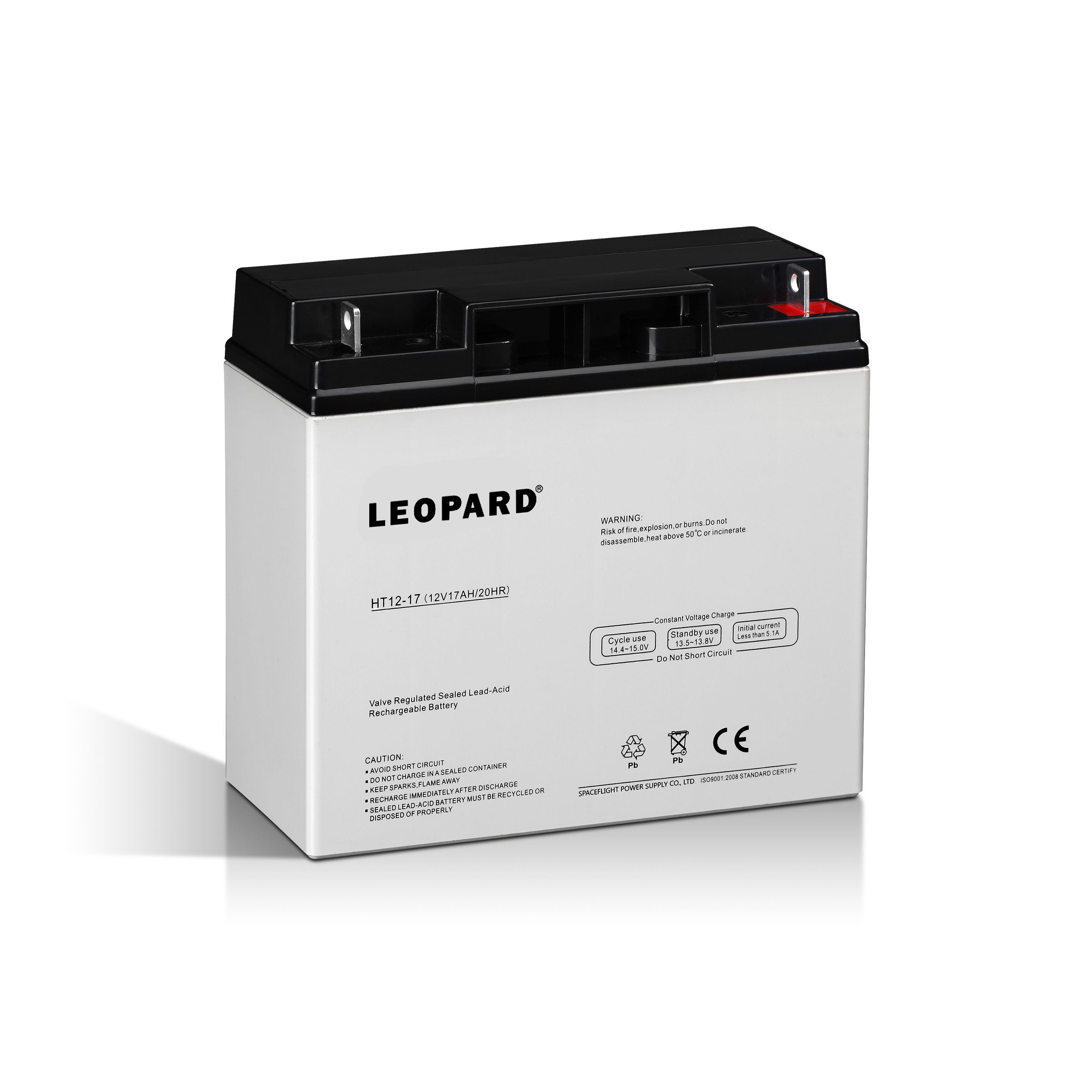 At what voltage is an AGM battery deeply discharged?
Standard lead-acid batteries are fully charged at 12.6 volts (12.8 volts for AGM or GEL batteries). For all types, 11.8V equals 0% (i.e battery fully discharged)

How long do AGM deep cycle batteries last?
The typical lifespan of a 12-volt Gel or AGM battery is up to six years if kept charged when not in use. At an average ambient temperature of 25 oC throughout the course of five or six years of float voltage, the battery still holds 80% of its initial capacity.

What are the best batteries for a home solar power system?
Lead acid, lithium-ion, or saltwater are the three chemical compositions most frequently utilized in the manufacture of batteries for home energy storage. Despite the fact that alternative battery types might be more cost-effective, lithium-ion batteries are typically the best choice for a solar panel system.

How do I use solar energy storage batteries?
You can add a solar battery to your solar power system to store extra electricity produced by your solar panels

Why are solar cells used in conjunction with a battery?
Solar cells are not producing power at night since they can only produce energy when they come into touch with UV radiation. For this reason, a solar panel system is frequently utilized in conjunction with a battery. These batteries have the capacity to store additional electricity generated on sunny days, which may then either be used later or sold to the utility provider.

Which batteries are better for solar applications, Gel or AGM?
AGM batteries often permit greater discharge rates than Gel batteries. On battery spec sheets, AGM battery manufacturers typically list Cold Cranking Amps (CCA) ratings. The majority of solar or UPS applications are not compatible with the CCA rating; it is only applicable to high-current motors used to start engines.

Can a VRLA battery be charged with an AGM battery?
However, there is one guideline you must adhere to do not charge VRLA batteries using a battery charger designed just for flooded cell batteries (including gel and AGM batteries).