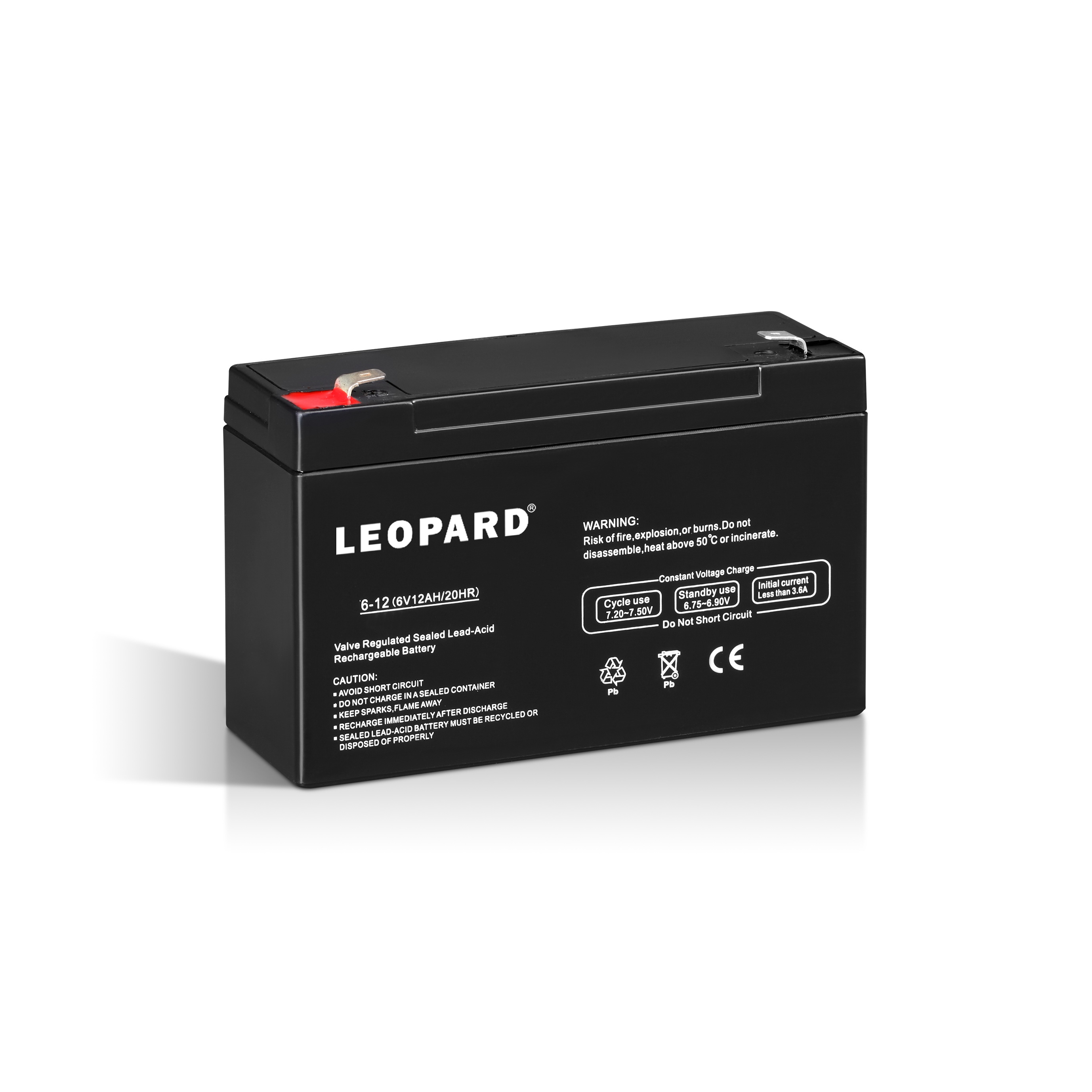 Can I charge an AGM battery with a lithium charger?
You can, indeed. However, because the resting voltage for AGM is lower than that of lithium, the lithium battery will leak into the AGM. That would take a few weeks, but the two types of batteries can be used in parallel if they are charged and utilized once a week.

Can I replace an AGM car battery with a non-AGM one?
When the time comes, we advise replacing the AGM battery that came with your car from the manufacturer with another one. When strong heat tolerances are necessary, AGM batteries are frequently utilized as original equipment. This is particularly true for batteries deployed in constrained, small spaces.

What effect do extremely cold temperatures have on AGM batteries?
Similar to how it affects engines and starters, the cold has an adverse effect on batteries, making operation more challenging. In the winter, you need as many Cold Cranking Amps (CCAs) as possible, and all batteries have a CCA rating.

Which batteries are better for solar applications, Gel or AGM?
AGM batteries often permit greater discharge rates than Gel batteries. On battery spec sheets, AGM battery manufacturers typically list Cold Cranking Amps (CCA) ratings. The majority of solar or UPS applications are not compatible with the CCA rating; it is only applicable to high-current motors used to start engines.

Can you jumpstart an AGM battery?
No. The jump starter functions as an extension of the vehicle’s battery when used for jump-starting.

How can you recharge Deep Cycle Battery?
A good deep cycle battery can be discharged and then fully recharged. When you’re on the water, you don’t need to use your batteries very sparingly. Drain them, then recharge them with a lithium charger once you’re back on dry ground to get them back to full strength.

Can you use a deep cycle battery in a vehicle?
Most automobiles were not designed to run on deep cycle batteries. However, boats, golf carts, and recreational vehicles frequently use them. These batteries are particularly helpful in solar panels and other plug-in gadgets since they provide a consistent flow of electricity over an extended length of time.

How often should an AGM battery be charged?
Every six months
Absorbed Glass Matt (AGM) is sealed for a reason—their manufacturing process prevents the addition of liquid acid, and as a result, they don’t contain any. Any kind of lead acid that is being held MUST be kept charged, whether it be trickle charged overtime or charged once every six months at most.

What are the benefits of an AGM battery?
AGM is lighter than flooded lead-acid batteries, requires no maintenance, and offers superior electrical reliability. It has a low self-discharge and is resistant to low temperatures. The ability to deep cycle as well as a charge that is up to five times faster than the flooded version is the main benefits.