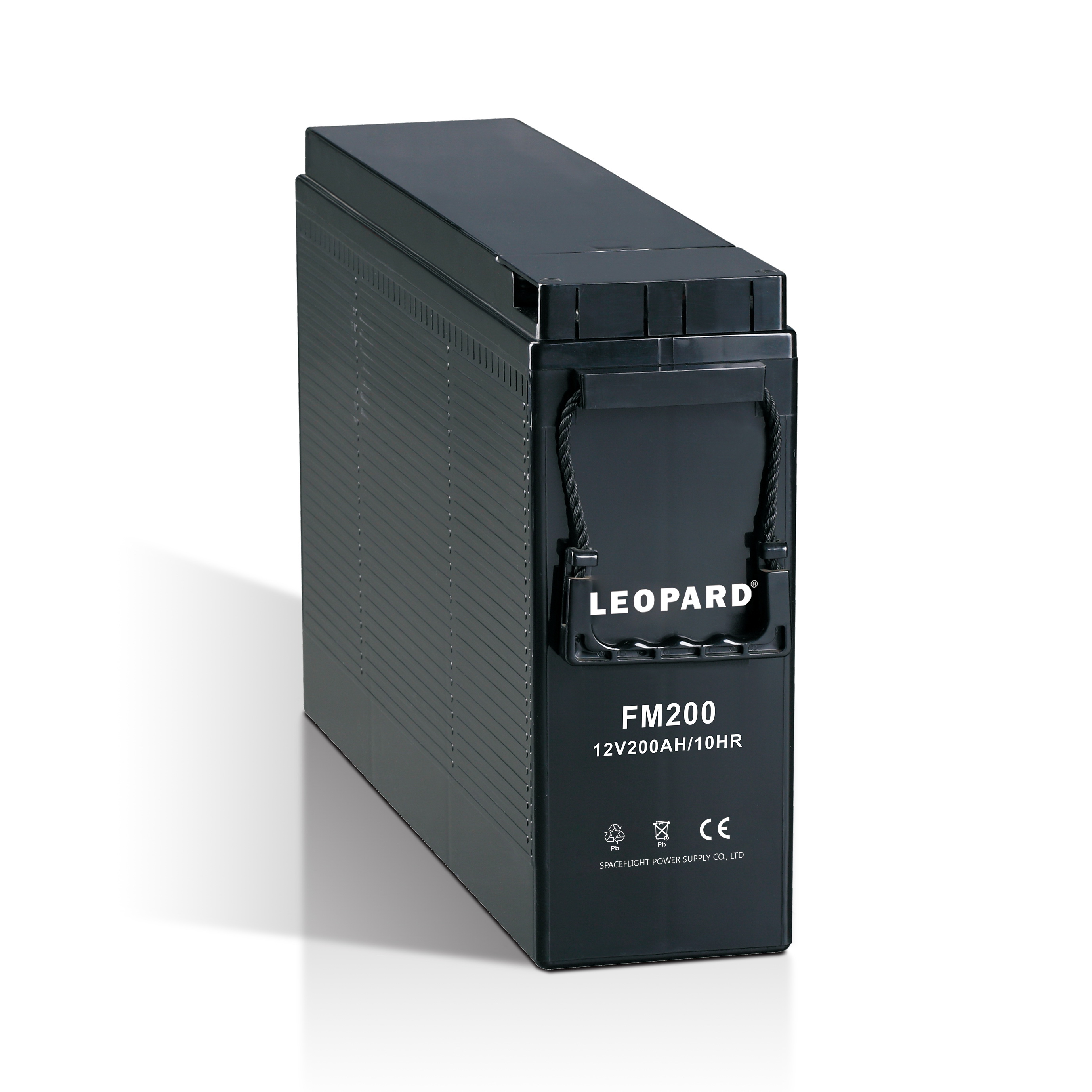 FT (Front Terminal) Series is specially designed for telecom use with 10+ years design life in float service. By adopting a new AGM separator and centralised venting system, the battery can be installed in any position while maintaining high relaibility. The dimensions of the FT series is designed for 19" and 23" cabinet installation. It is suitable for UPS/EPS applications.

What is front terminal battery?
The front terminal AGM battery uses a thickened 3D curved plate with a specific paste formulation and the most recent AGM baffle technology. It is intended for telecommunications applications and has a floating charge life of up to 12 years.