Analysis on the Cause of Lead-acid Battery Leakage

Battery will have some security problems after using for a long time, such as manufacturing, handling, transport, improper maintenance, long-time using and bad installation cause leakage, which is a common problem. Through years of research and analysis, the main reasons are as follows.

There is no need to add electrolyte because lead-acid battery is maintenance-free. Valve regulated technology is used in the process of production technology, the anode oxygen produced by composite superfine glass fiber clapboard passage a negative to absorb, if too much inside the battery electrolyte, pressure increases, result in compound channels blocked,increases the battery internal pressure of a gas, make the battery leak where poorly sealed.

Second, the aging of the rubber pad around the relief valve and the change of the battery sealing performance cause the pressure of opening valve to drop, the relief valve will be opened for a long time, and the acid mist condenses into liquid, causing the leakage.

l A column of terminal

What are the difference between the two lead acid battery types? 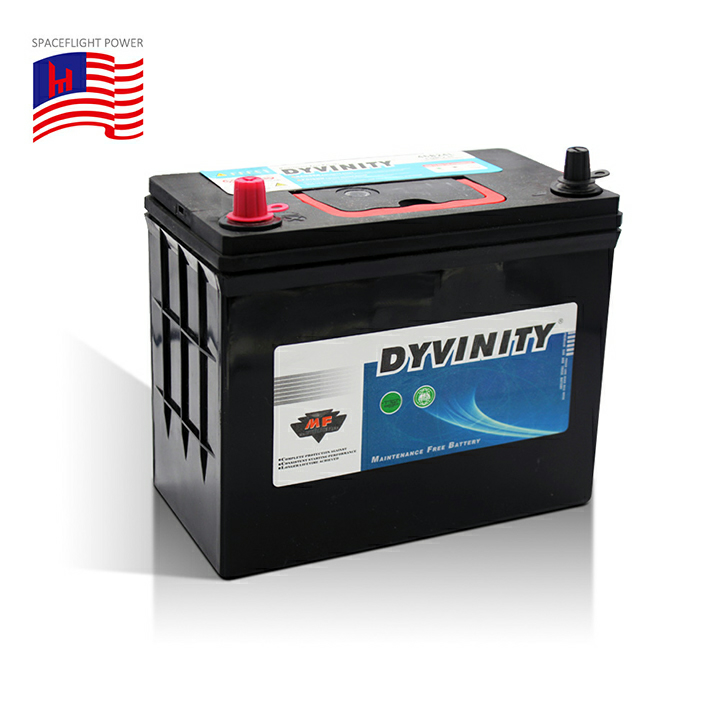 What cause lead-acid batteries to self-discharge?

Battery Faults and Its Reasons