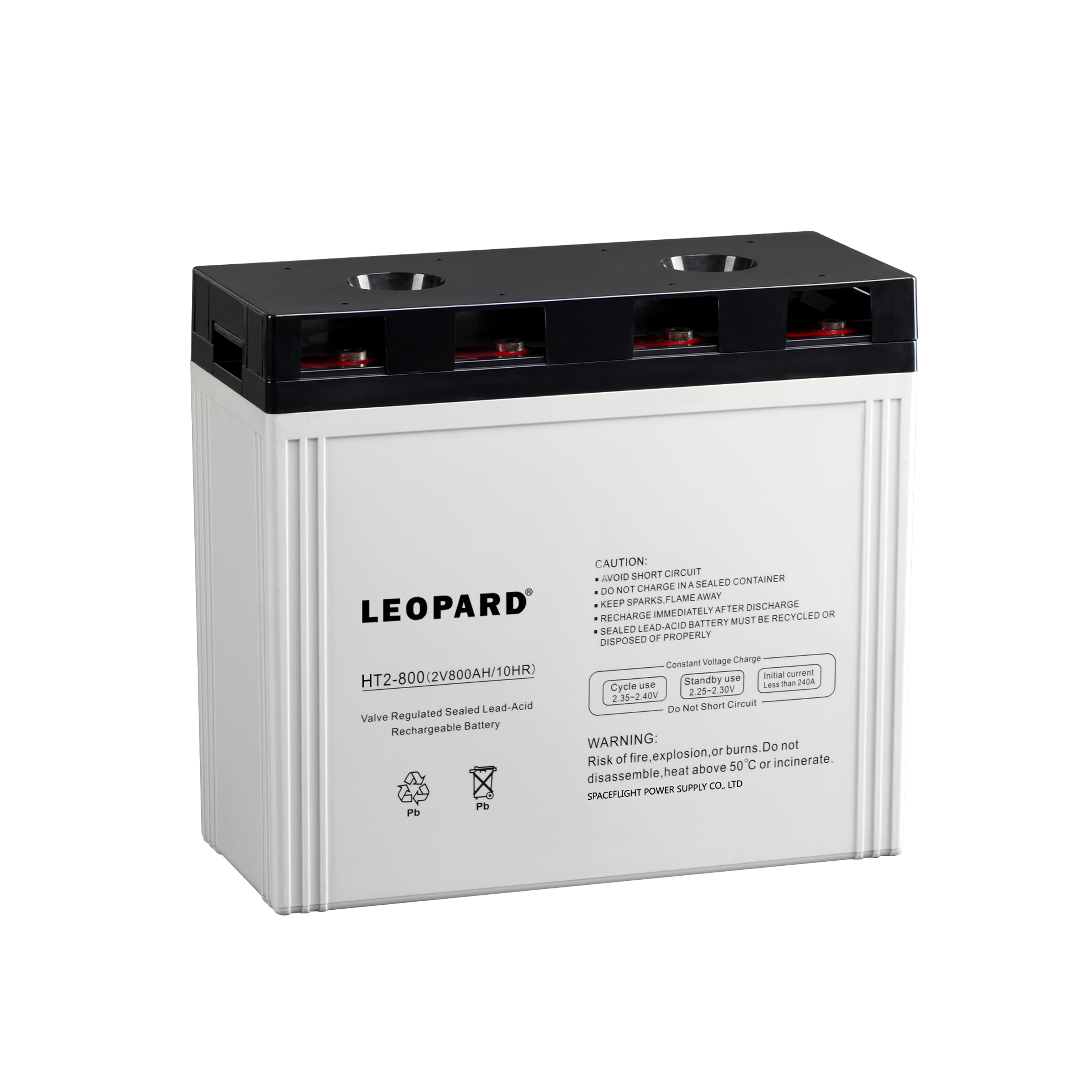 What causes AGM batteries to fail?
AGM batteries, especially OPTIMA batteries, may eventually stop working. When a starting battery is employed in a deep cycling application, failures frequently occur. AGM batteries that appear to be damaged are frequently fine. Simply put, they are deeply discharged.

Is an AGM battery the same as a lead acid battery?
AGM batteries have six cells, each of which has plates with insulating separators, and are comparable to conventional lead-acid batteries in this regard. The main distinction is that an AGM battery’s separators are formed of an absorbed glass mat, a substance that soaks up the battery’s acid solution.

How do you tell if a battery is sealed, gel, or flooded?
Sealed VS Flooded
Because sealed batteries are sealed at the top, they won’t release gas while charging normally or spill acid if they are knocked over. Be aware that certain Sealed “Maintenance Free” models just have a sealed top but still use wet electrolytic fluid.

I need a deep cycle battery. What is the type that I can use?
Lithium Iron Phosphate batteries are the most contemporary variety of lithium batteries (LiFePO4). Deep cycle applications, such as solar energy banks and backup power systems, commonly employ LiFePO4 batteries.

Is it better to charge a deep cycle battery slow or fast?
Instead, it will display full charge much before the battery really reaches its maximum capacity. In contrast, a slow charge is ideal for deep cycle batteries since it avoids heat buildup and guarantees that the battery’s full capacity is attained.