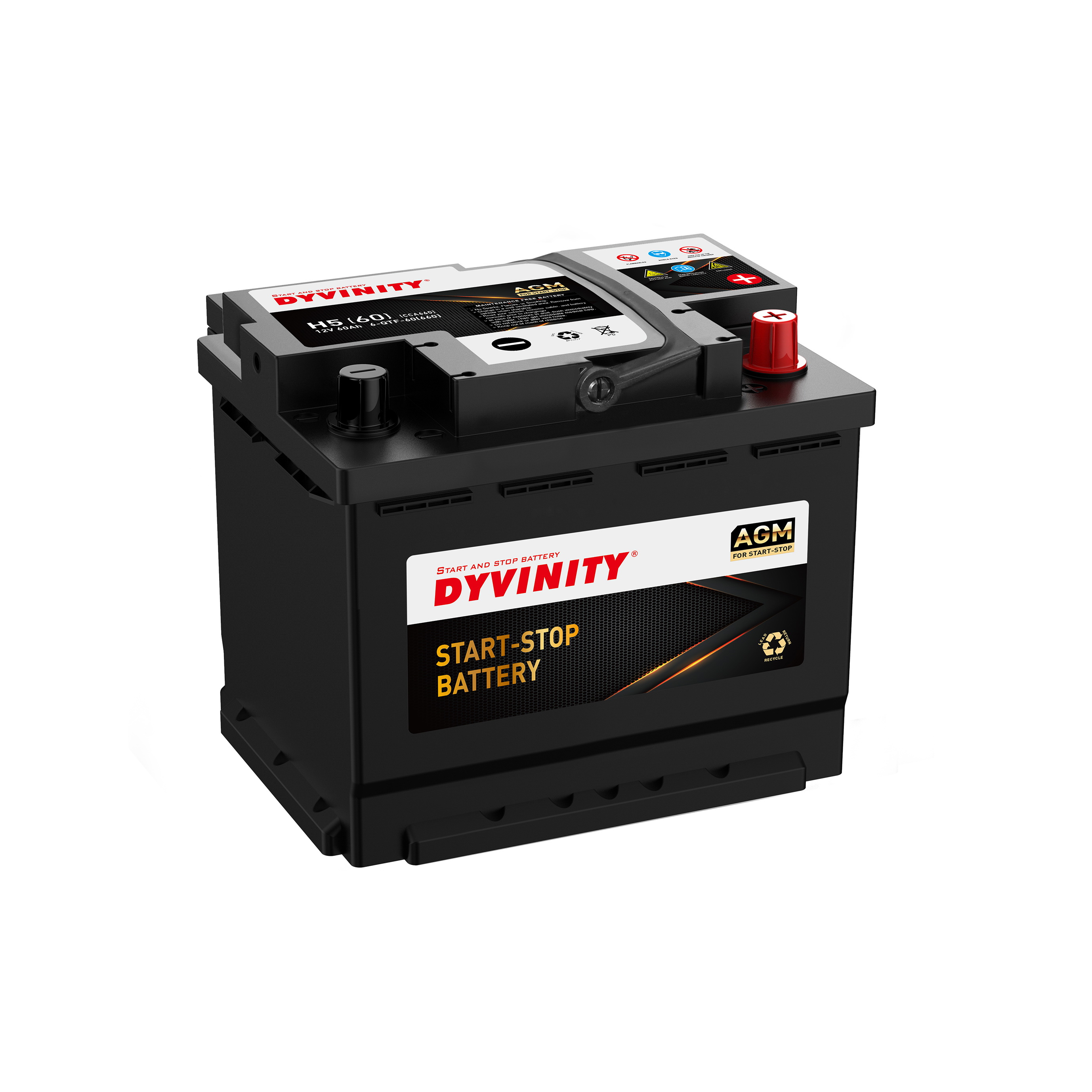 Do I have to keep an AGM battery on a float charge 24×7?
No, you do not need to continually have a charger attached in order to maintain the health of your battery.

Can a VRLA battery be charged with an AGM battery?
However, there is one guideline you must adhere to: do not charge VRLA batteries using a battery charger designed just for flooded cell batteries (including gel and AGM batteries).

Does cold affect AGM batteries?
Similar to how it affects engines and starters, the cold has an adverse effect on batteries, making operation more challenging. Every battery has a Cold Cranking Amps (CCA) rating, and you need as many CCAs as you can have in the winter.

Can I charge an AGM battery with a lithium charger?
You can, indeed. However, because the resting voltage for AGM is lower than that of lithium, the lithium battery will leak into the AGM. That would take a few weeks, but the two types of batteries can be used in parallel if they are charged and utilized once a week.

How to change a deep cycle battery?
Replacing A Marine Deep Cycle Battery: The Procedure
1. The battery compartment should be opened.
2. Turn the Positive Terminal off.
3. Take out the outdated battery and set it aside.
4. Secure the battery compartment with the fresh battery.
5. The Positive Cable Terminal should be attached.
6. The Negative Cable Terminal should be changed.
7. Replace the straps and cover.

Which batteries are better for solar applications, Gel or AGM?
AGM batteries often permit greater discharge rates than Gel batteries. On battery spec sheets, AGM battery manufacturers typically list Cold Cranking Amps (CCA) ratings. The majority of solar or UPS applications do not take into account the CCA rating, which is only applicable to high-current motors used to start engines.

What is the main disadvantage of an AGM battery?
Comparing an AGM battery to a conventional flooded lead-acid battery, the upfront expense is its biggest drawback. That’s the point.